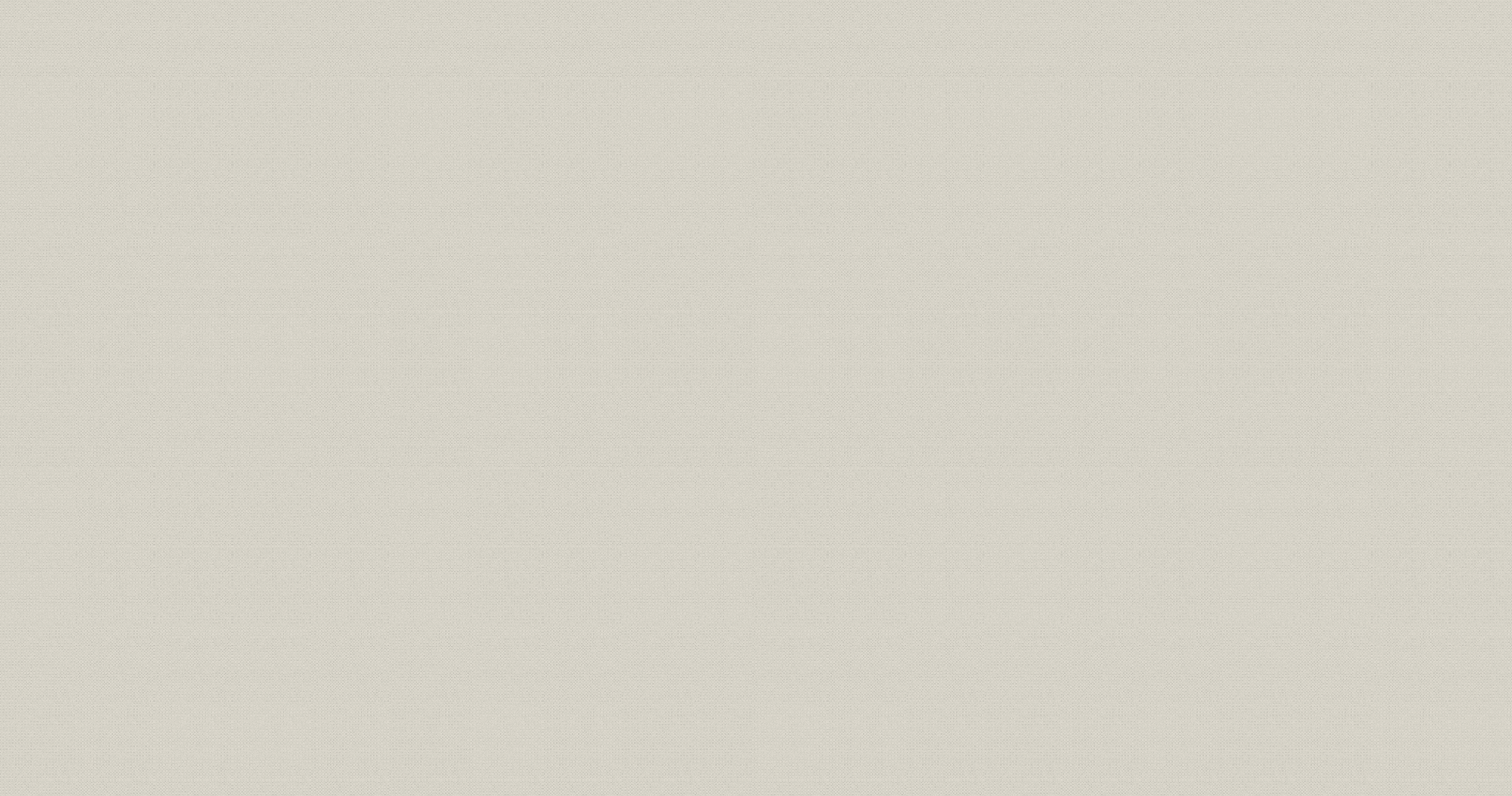 Professor Tei-Wei KUO, Distinguished Professor of Department of Computer Science and Information Engineering, has been elected as a Member of the European Academy of Sciences and Arts in the Natural Sciences class.
Professor Kuo is a pioneer in systems and software designs of non-volatile memory, especially on flash-memory storage systems. Well-known flash-memory storage products today are solid-state drives and card readers. Since the early 2000s, Professor Kuo and his team have proposed groundbreaking designs in performance and reliability enhancement in the firmware and system designs of flash-memory storage systems, such as stripping, wear leveling, write amplification minimisation, and disturbance avoidance.

“We are now trying to propose new system designs in computing to integrate storage and memory so as to eliminate I/O bottlenecks [MMJCG1] in computer systems,” he said. With his vision, we can build up computers in several orders of magnitude faster than current servers.
Professor Kuo is also leading work on transforming memory into computing power within devices, which is essentially an attempt to imitate the way the human brain simultaneously computes multiple actions within a fraction of a second. “This kind of transforming can create what we call neuromorphic computing, which is faster and uses less energy than today’s computer devices,” he said. His work feeds into the development of AI chips that can revolutionise computing architecture and systems, allowing for the execution of billions of algorithm-based actions at speeds not possible using today’s computer systems.

As a world-renowned scholar, Professor Kuo has been conferred Fellow of the US National Academy of Inventors and Fellow of ACM and IEEE and has received numerous awards, such as the Humboldt Research Award from the Alexander von Humboldt Foundation in 2021. Prof. Kuo is the ninth Taiwanese recipient of the Humboldt Research Award, after the former President of Academia Sinica Chi-Huey Wong and seven other recipients.

The European Academy of Sciences and Arts is a non-governmental association committed to promoting scientific and societal progress. Founded in 1990, members are leading scientists, artists, and practitioners of governance dedicated to innovative research, interdisciplinary and transnational collaboration, and the exchange and dissemination of knowledge. Among its members are 34 Nobel Laureates.
Read more
:::